Since her debut, Disha Patani has proven to be the ultimate sizzling siren who keeps leaving her fans for more of her. There can just never be enough of on-screen time for Disha’s fans. Through Malang, Disha has secured a space for herself in the industry as the one who scorched screens by just her presence.

Her hotness and fitness is admired by many but that is not all there is to her. Time and again Disha has proved that she has unprecedented acting skills as well. She proved so by shifting gears from being the girl next door in MSD to being this ultra-hot diva in Baaghi 2 and Malang.

Her acting, her looks and her fitness give her fans massive goals. And everything she has to show is basically earned by her through sheer hard work and dedication.

Sonu Sood sets the altruistic bar too high as he announces 3 lakh jobs on the Pravasi Rojgaar portal on his Birthday. 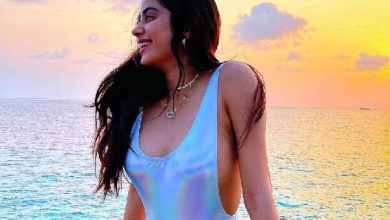 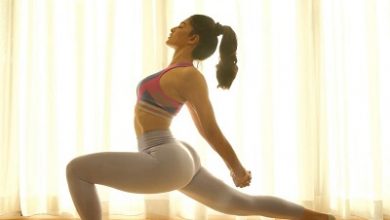 These are the top 5 richest Bollywood actresses whose earnings will drop your jaw! 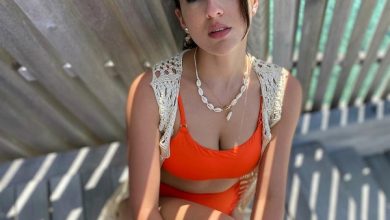 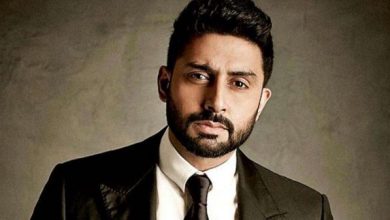