While there are many personalities who’ve tried to stay in the limelight online through dance videos and social media posts, Sonu Sood has made the headlines for all the right reasons. First, for arranging transport to migrant laborers, and now, finding them a means to earn their livelihood, it seems like you just cannot keep Sonu Sood out of the action, even in real life.

On his 47th birthday, the Dabangg star announced three lakh jobs for migrant laborers on the job portal “Pravasi Rojgar”. He had announced this portal earlier this month.

Throughout the lockdown, Sonu Sood has made provisions for destitute laborers who could not even find a way to travel back to their homes. Not only has the Bollywood star gotten people home safe and sound, he now helps them find a way to make ends meet.

Sood posted two ads regarding employment application and shared that the jobs came with additional benefits like PF and ESI.

He stated, “On my birthday a small initiative from my side…3 lakh jobs tied up for Pravasirojgar.com. All these will provide good wages, PF, ESI, and other benefits.”

He further thanked the organizations that had partnered with him for the initiative while stating, “Thank you AEPC, CITI, Trident, Quesscorp, Amazon, Codex, Urban Co, Portea, and all others for creating these opportunities with me. #AbIndiaBanegaKamyaab @pravasirojgar,” he posted as the caption.

Times like these bring out the real heroes, and throughout this pandemic, Sonu Sood has time and again proved that for all the villainous roles he’s played on-screen, he’s a true hero off of it.

Disha Patani sizzles practically through every picture of hers, and there is no denying that

Who does Kartik Aaryan share the best on-screen chemistry with? Disha Patani or Kiara Advani?

Meet the Women of Mirzapur 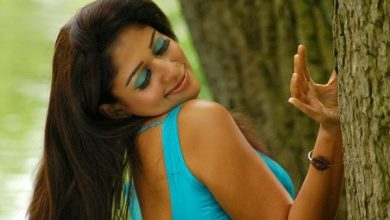 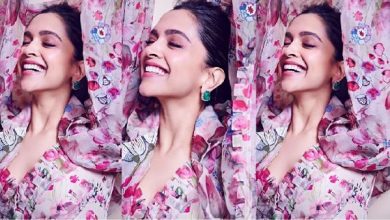 From Tara Sutaria to Katrina Kaif, Bollywood actors show off their love for Bralette.