Actress and former beauty queen Urvashi Raurtela says one must never neglect fitness and health while the whole lockdown is being implemented. She says that working towards an effective workout routine starts with “small commitment.”

It is quite easy for people to fall out of the general habit of working out at the gym as the lockdown mandates gyms to be shut. This puts people off their workout regime and that could be a downhill affair from thereon.

To this, Urvashi Raurtela says, “Build this commitment into your morning and evening routines right before something you would never start your morning or go to sleep without doing.”

Urvashi Raurtela is not one to just preach. Recently, she led by example when she showed off her fit physique in an Instagram post. She shared a clip on her account in which she is seen flaunting a blue bikini stepping out of a swimming pool.

To create further impact with her post, she captioned the image as, “You can’t knock a girl off a pedestial she built for herself.”

With so much sauce being poured out by her on Instagram, her loyal fans await her return to the big screen. The actress, at the moment, is looking forward to the release of her film, “Virgin Bhanupriya” on an OTT platform as theatres still remain shut in the foreseeable future owing to the Covid-19 situation. How different would it be, watching Raurtela scorching the screens? She says, “The experience of watching ‘Virgin Bhanupriya’ on digital platform will be no less than watching the film in theatres.”

Sunny Leone’s Red dress look will sweep the floor off your feet. 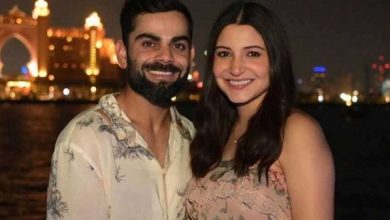 Virat Kohli ensures rigid security for Anushka and their daughter, not even close relatives are allowed to meet 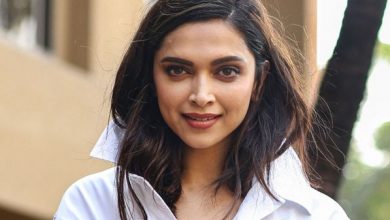 Deepika Padukone deletes all her posts on social media accounts! 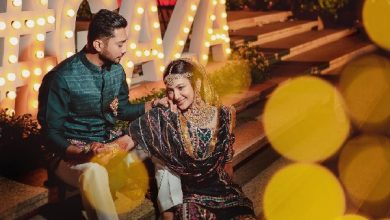 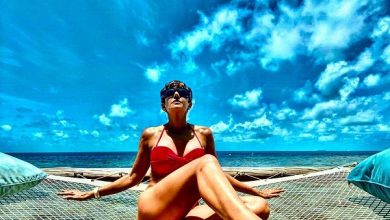 Mandira Bedi shares a bold picture in a yellow bikini that proves age is just a number!